COVID-19 Update: We are open for business and operating by appointment only.
The health and safety of our staff, customers, and community is our top priority.

Get a free quote

Fast, free, and no obligation. 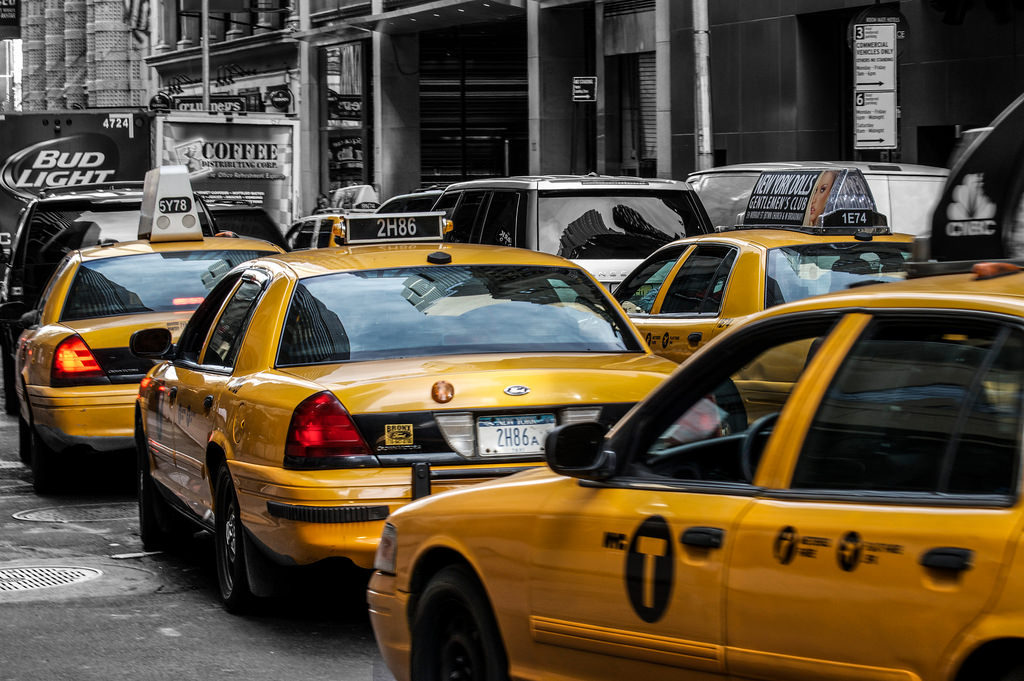 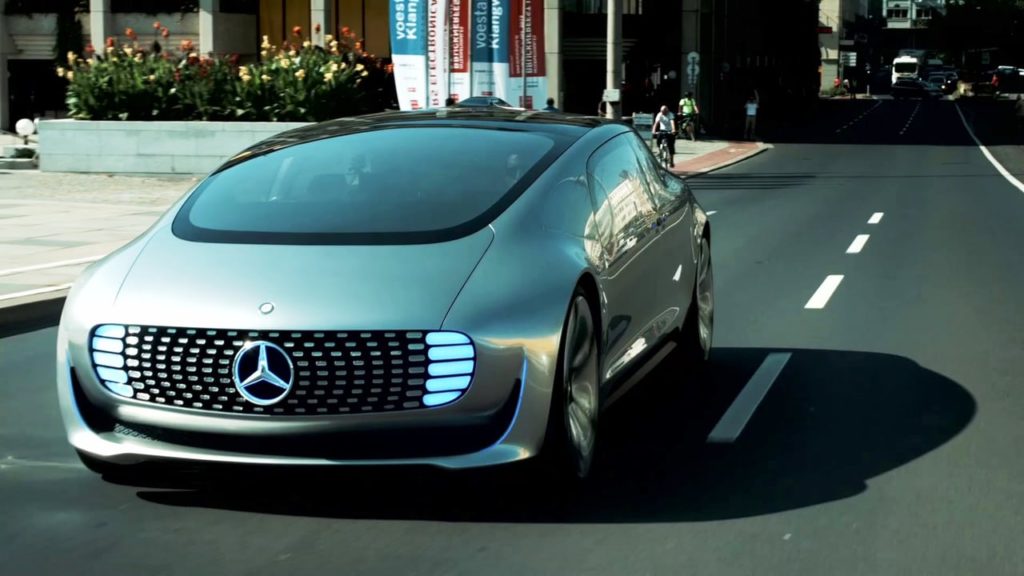