Tesla Model S: How it Became the World’s Most Sold Electric Car

Called a “gamer changer”, by Kelley Blue Book, the 2016 Tesla Model S has an overall 8.8 Expert Rating. Ranging from $70,000-$130,000 the Tesla Model S is electric, sleek, aerodynamic sedan (although it’s technically a hatchback) that is incredibly popular with drivers. 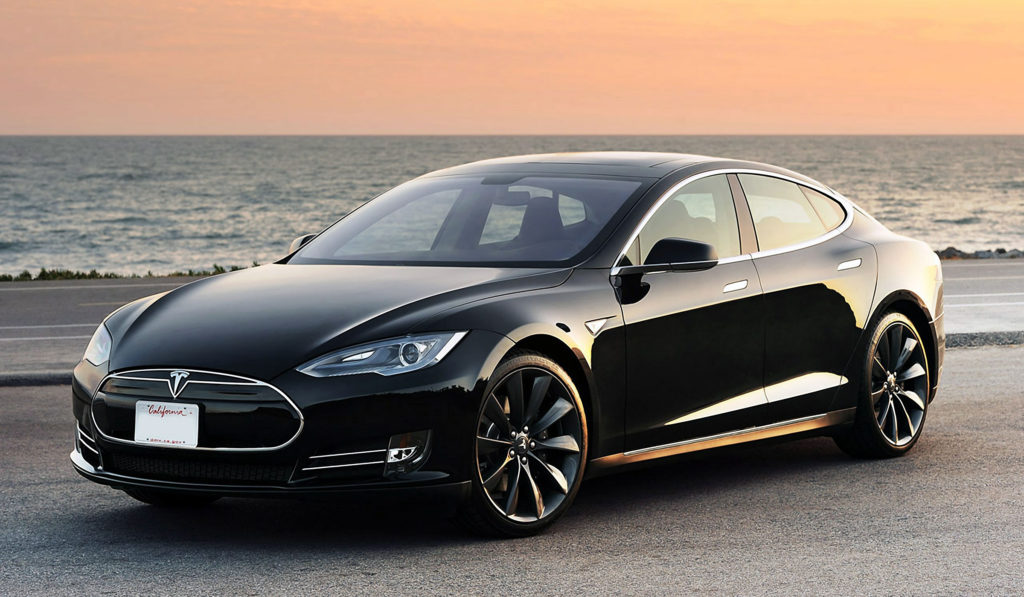 The Model S sits within the family of luxury vehicles like Jaguar, Audi, Mercedes, and BMW. The cabin is roomy and comfortable, although the 2016 model has smaller doors, a narrower cabin, and a shorter ceiling – which have all been noted as challenging by the taller folks out there. Still, the sedan can for 4-5 people and offers an optimal driving experience.

Interior Touchscreen and Display in the Tesla Model S

The Tesla’s touchscreen display is its main updated design feature although it still lacks some of the bells and whistles of other luxury sedans on the market (if they matter to you). 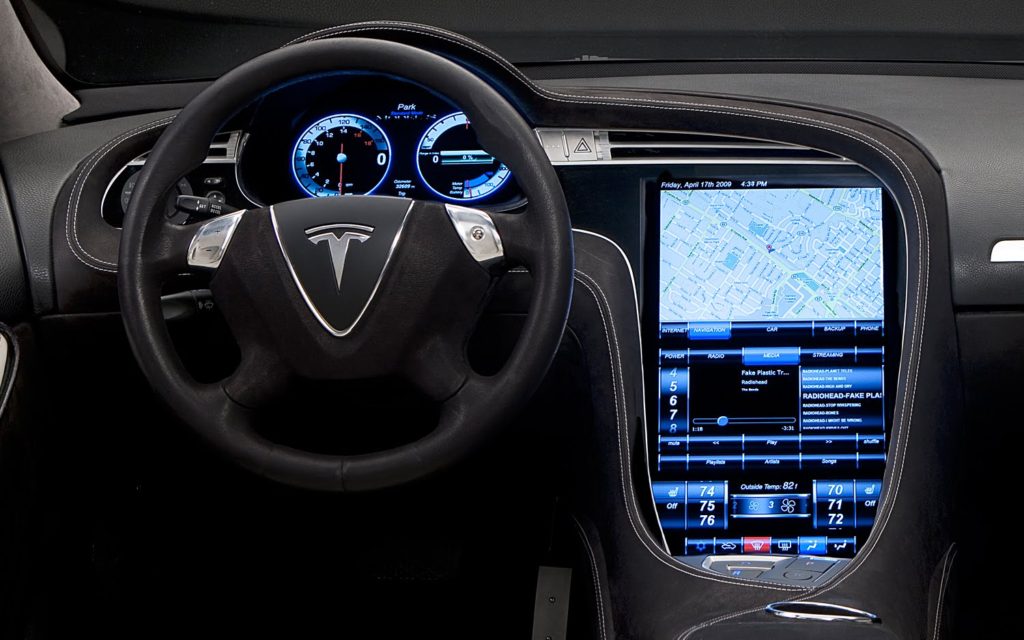 Other than the sedan’s main functions,  such as accelerating, steering, and braking, drivers control features like audio and navigation by a 17-inch touch screen equipped with state-of-the-art graphics and icons. Thecarconnection.com calls the display a “surprise and delight” for newcomers to the Tesla. The graphics are consistently user-friendly, crisp, and bright. Most importantly, drivers have found them to be non-distracting.

The Safety Rating of the Tesla Model S

The National Highway Traffic Safety Administration (NHTSA) gave the new Tesla five stars – the highest possible safety rating. As one of the most sought-after electric cars on the market, the Tesla Model S continues to up its game. The Tesla is a “uniquely quiet”, zero-emission, and totally energy efficient plug-in car. It continues to be the electric sedan with the longest range on the market. With four choices of battery packs ranging from 70, 85, or 90 kilowatt-hours, the car is a powerful speed machine that is noiseless and handles like a dream.

Tesla has recently added safety features it was previously lacking, like eight airbags, lane departure warnings, adaptive cruise control, a rear-view camera, new LED headlamps, a “bioweapon defense mode” which is an air filtration system that eliminates 99.9% of pollution particulates and bacteria from the air inside the car, and a forward collision warning system. The Tesla sits very low to the ground, making the vehicle even safer while also stylish. With a lower center of gravity, the Tesla is at a lower risk for rollovers and the handling is easier, but it still looks and performs like a racecar. 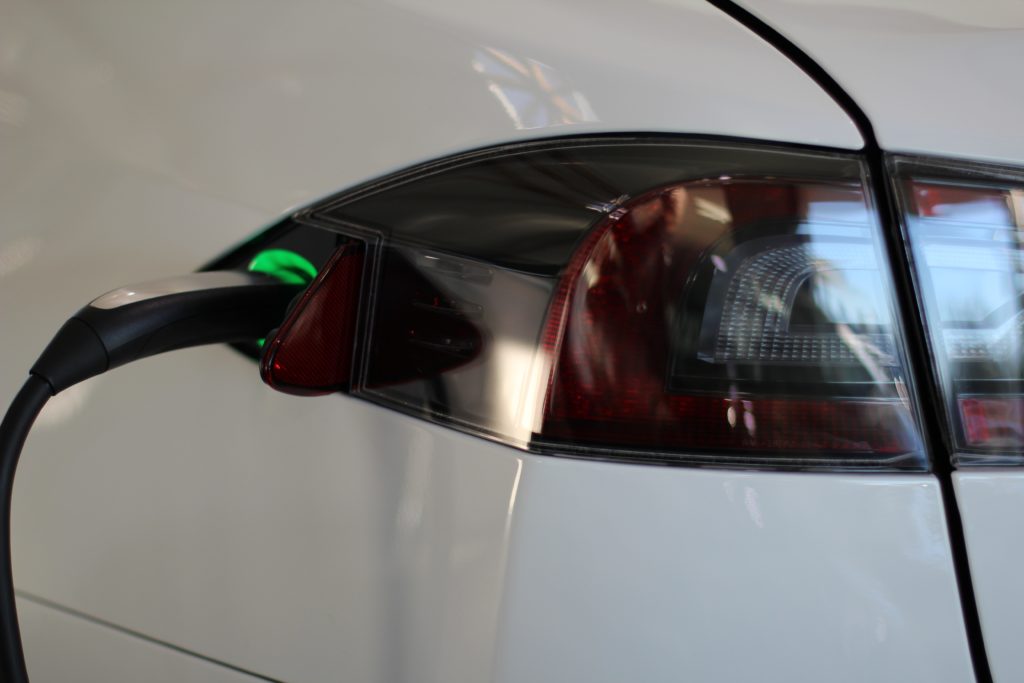 The Tesla is being hailed as one of the smoothest rides that also provides impressive safety features like to-the-second braking. At the same time, the Model S is an acceleration monster (in a good way).  The sedan can go from 0 to 60 MPH in 2.8 seconds. Check out the real-time reactions of drivers on YouTube as they sample the  “Insane” and “Ludicrous” modes the car offers. The Tesla Model S contains two motors – one in the front and one in the rear, both of which control the torque of the vehicle independently to enhance the vehicle’s traction control.