“The best advice about trading in your car is to avoid it.” – Los Angeles Times

The idea of trading in your used vehicle sounds appealing – sell something old and put that money toward something new. But what those big car dealerships don’t want you to know is that honest, efficient, and profitable trade-ins are  a myth. According to a 2015 study by Autotrader.com called The Car Buyer of the Future, only 17 out of 4002 people prefer the current car buying process to other alternatives.

What does it Mean to Trade in a Vehicle?

Ultimately, negotiating a trade-in is a sales promotion technique. Professor Anthony Dukes from USC Marshall School of Business pinpoints the discriminatory undertones of this process: “the decision to trade in your old car tells the dealer something about you and your insensitivity to price.” 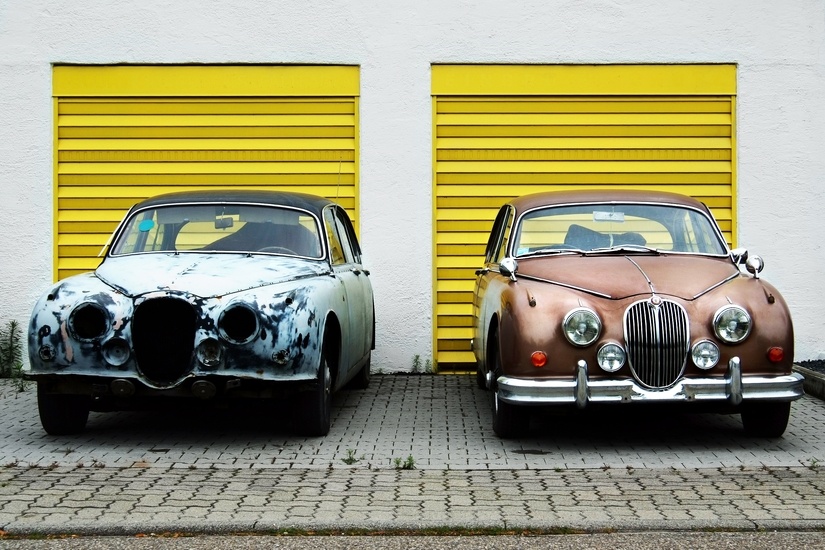 The seller of the used car goes into a dealership and believes they’re getting a discount, or trade-in allowance, on the price of a new car by trading in/exchanging their older used vehicle. People tend to think this is the simplest process to get rid of an old car that also works in the buyer’s favor – but that’s not the case. In reality, buyers often receive less money through a trade-in than they would receive using a customer-centered company like We Buy All Cars because all deals come at a premium for big dealerships.

The Dangers of Dealerships

Dealerships are dens of extremes and you can bet you’re not getting the deal you think you are. New research from USC Marshall School of Business shows that a consumer with a trade-in actually forks over more money to the dealer than consumers without one. PLUS car buyers have reported they’re not happy with the way in which dealerships run. 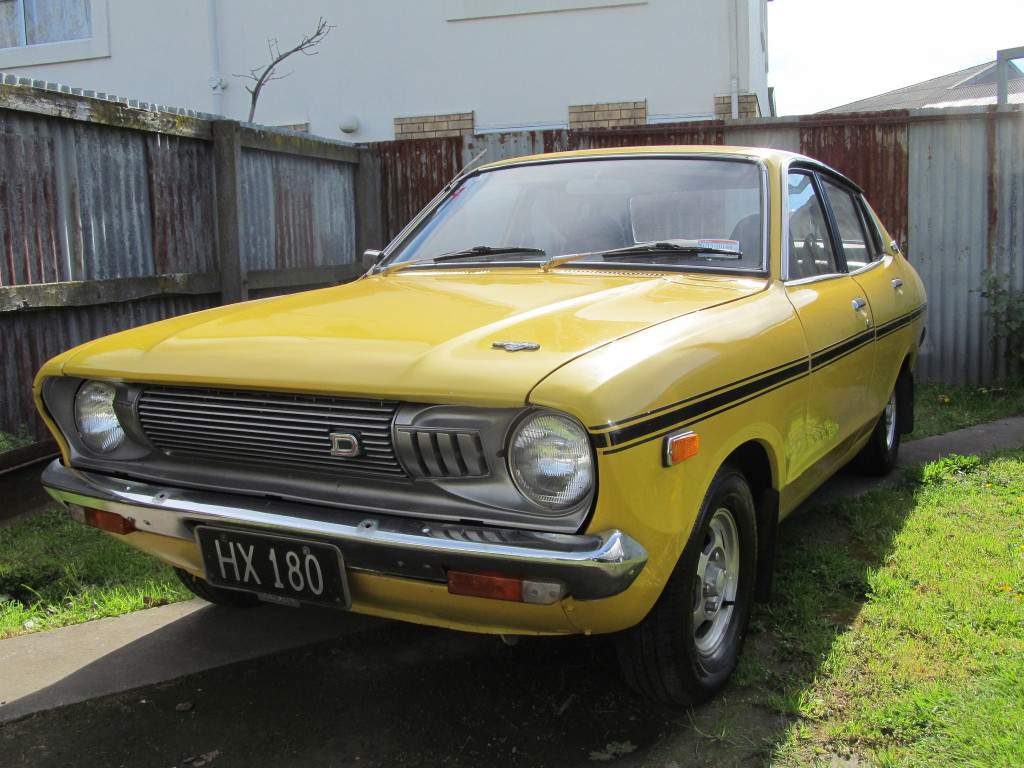 Nearly 72% of consumers emphasize the need for the dealership buying process to be improved.

So let’s summarize what we have learned so far:

*Sellers want to discriminate prices because they get higher profits*

What are the Perks of Selling My Used Car to We Buy All Cars instead of Trading it in?