Of course New Jersey it has its fair share of traffic jams and roadway challenges. Some of the oldest highways ever built in this country were along the East Coast, and with New Jersey’s fickle weather and high population, it’s natural that some roadways have become outdated and riddled with structural damage.  Here’s a few facts about the state of NJ’s transportation industry: 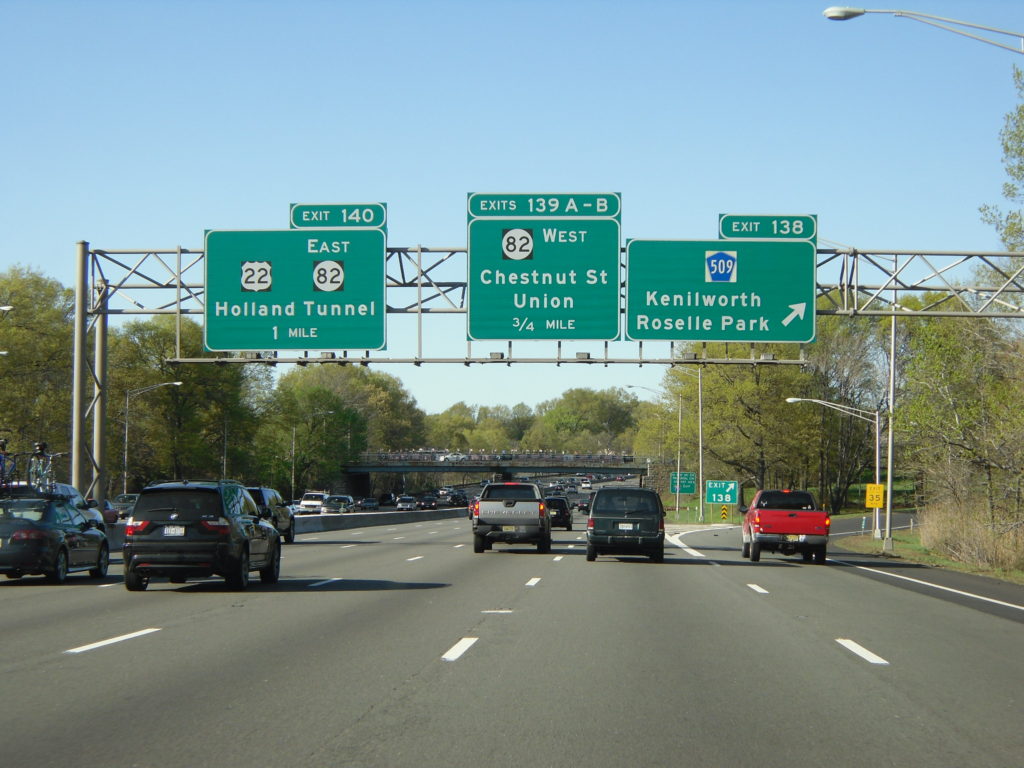 According to New Jersey Monthly, these spots in NJ have the worst traffic (especially during rush hours)- beware!

It has happened to everyone. You’re zoning out and singing along to your favorite song on the radio when a huge pothole comes out of nowhere and rocks your car. You spend the next few miles stressed out and worried that you have a flat tire and/or become hyper-aware so that you’re sure to miss the next one. 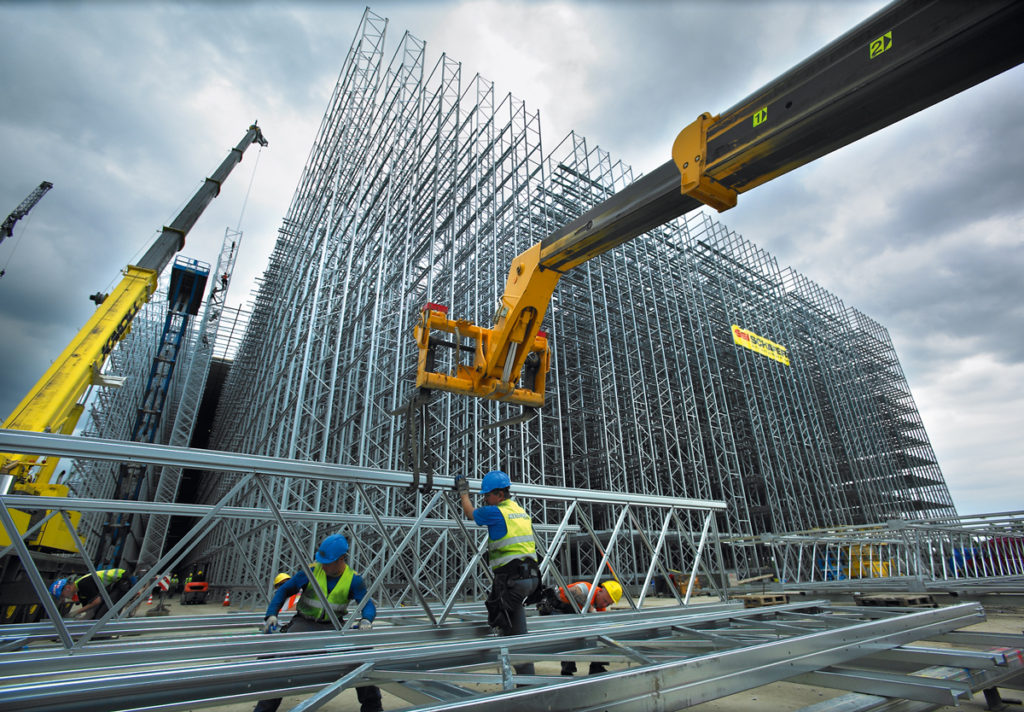 In New Jersey though, many roads are dotted with potholes that commuters hit on a daily basis, either because they don’t see them or they’re too afraid to swerve around them and risk hitting another driver. In 2014 the NJ Department of Transportation repaired approximately 275,000 potholes!

Here are some tips to avoid potholes:

Here are some tips on what to do if you hit a pothole:

The American Society for Civil Engineers found that 66% of New Jersey’s roadways are in poor condition and that the average New Jersey motorist pays about $600 in vehicle damage every year. But as technology continues to advance (for example, the implementation of EZ Pass), the various transportation departments in NJ are taking action to keep drivers safe and expedite traveling.

Navigating the roadways in New Jersey is an everyday adventure, but if you’re aware of the challenges and you drive carefully, you can avoid the typical transportation pitfalls.